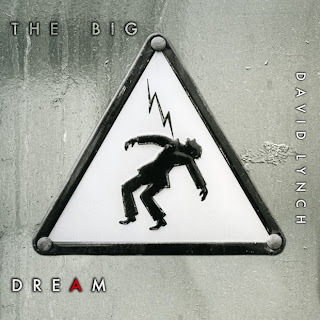 All around Renaissance-man David Lynch has a new record coming out entitled  THE BIG DREAM , the follow up to his critically acclaimed Crazy Clown Time. A lot of people mistakenly thought perhaps  that  2011's Crazy Clown Time was just a one-off album, ,a curio between film projects (his last film was the haunting and brilliant INLAND EMPIRE in 2006) Well no.  Lynch is back with a stunning "modern blues" album (ie it sounds like the soundtrack to a David Lynch film) and it's a damn fine thing indeed..


The first single is a collaboration with Swedish singer Lykke Li. Check out it's evocative, hypnotic. and  Lost Highway-like video after the jump.