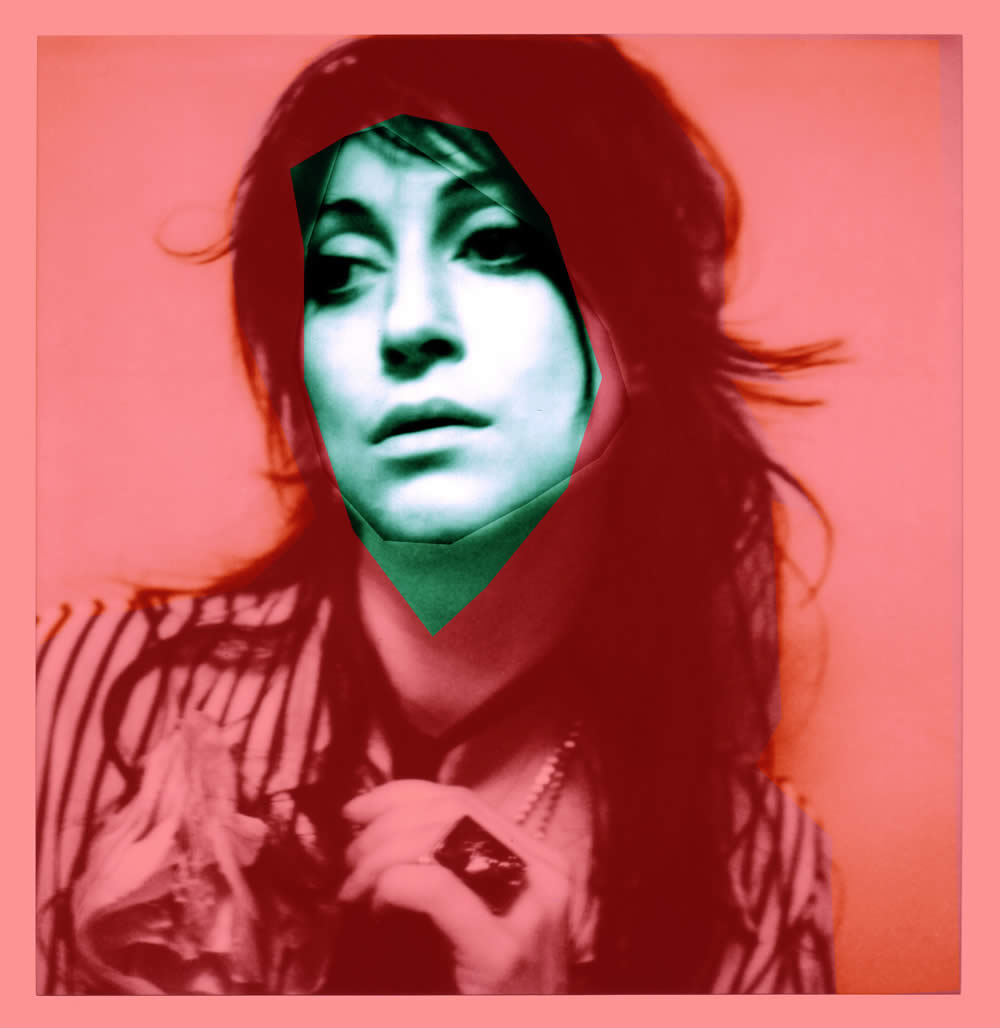 This Week's Tuesday Time out is focused less on the audio and more on the visual (though these are some choice tracks). The common thread are all these clips were directed by the übertalented director and visual artist Floria Sigismondi.  Her iconic camera work and beautifully decayed art direction style made her work instantly memorable, the stuff of nightmares and wishes come true all at once.

Sigismondi is easily one of my visual art heroes.  Shockrocker Marilyn Manson owes the bulk of his breakthrough success on her video work for him helping create the band's iconic look during this influential Antichrist Superstar era So today here's a smattering of her works.