The first decade of the twenty-first century was kind of a doozy wouldn't you agree- war, famine, economic catastrophe, Britney Spears shaved her head!

And for this writer personally 2010 was a bittersweet year full of a series of devastating events that were capped off with a string of unbelievable achievements. So here's a (very) brief look back at the mass consumed arts of 2010 that made me perk up and take notice! 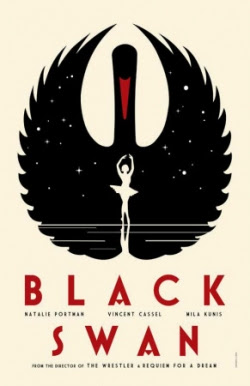 1. Black Swan ( Best "genre" film this year-Stunning camera work, performances, smart, sexy, and scary)
2. The Kids Are All Right (Best script involving sperm donors all year!)
3. How To Train Your Dragon (Adorable and Oddly Compelling Fable)
4. The Girl With The Dragon Tattoo (The Millennium Trilogy as a whole was fairly solid)
5. Inception (Best use of Recycling Ideas-i.e. Paprika, Until The End of the World, Dark City)
6. Alice In Wonderland (for animation/live action blend)
7. Piranha 3D (Selected as Best guilty pleasure)
8. Despicable Me (Best "unexpected parent" film of the year)
9. Winter's Bone (Best Breakthrough drama)
10. Scott Pilgrim VS The World (Most Entertaining Film of the Year) 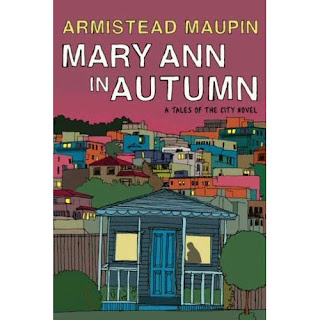 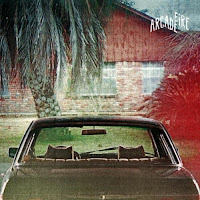 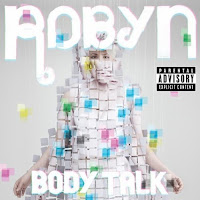