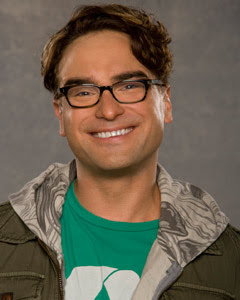 Adorable sexy/dorky Johnny Galecki rose to fame as David Healy, Darlene's long suffering boyfriend and true love on the groundbreaking television series Roseanne. This time of year you have seen him for your eight thousandth time as Rusty Griswald in National Lampoon's Christmas Vacation. He's also the star of the nerdcore hit sitcom The Big Bang Theory . He's also an accomplished stage actor appearing most recently in a hit production of The Little Dog Laughed which proved--thanks to sneaky cellphone cameras--that Leonard Hofstadter, Phd would be a big bang indeed. You can check out the sexy pics after the jump. 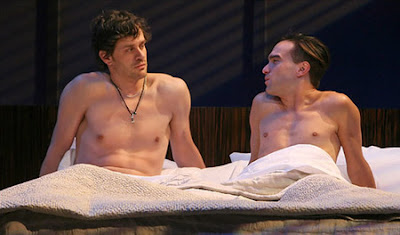 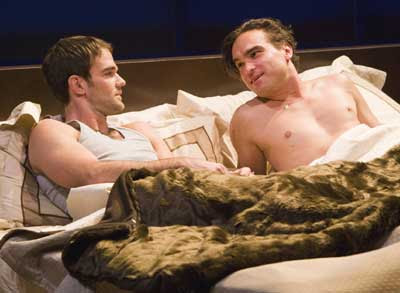 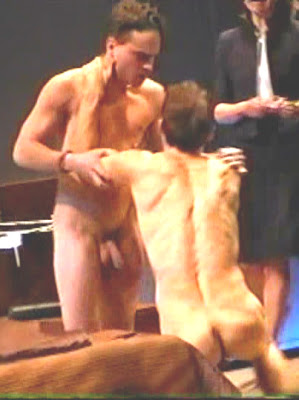