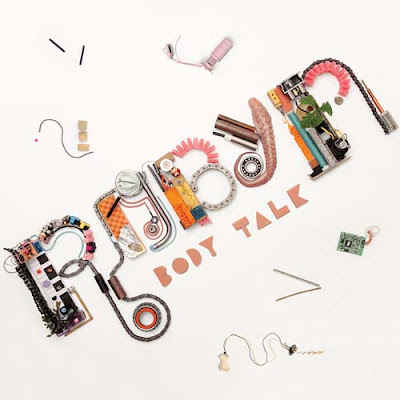 A mini album/e.p. part of a three part release Body Talk Pt.1 from brilliant Swedish pop star Robyn is THE must have summer record, as well as one of the best of 2010! Follow up to her self-titled  return to music (itself a brilliant pop gem) Body Talk Pt.1 features what is sure to be one o the biggest and best singles of the year the dance floor ready and emotionally lacerating  "Dancing On My Own".  Lyrically she alternates from her trade mark cartoon-y wit to emotionally raw honesty. "Fembots" percolates with cyberpunk hip-hop before an almost Britney Spears worthy chorus (in a good way) while the album 's experimental rant-call to arms "Don't Fucking Tell Me What To Do" immediately separates Robyn from the pop-tart pack she originally appeared in as a teen in the late nineties.  Check out the video for the video of "Dancing On My Own" after the jump, but be warned it will break your heart and have you dancing all day long.