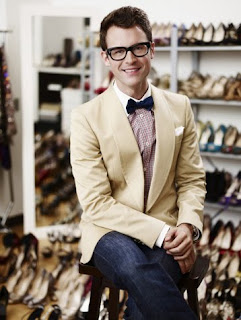 I developed a crush on Brad Goreski after being subjected to the Rachel Zoe Project, I say subjected because that woman is a kind-of a train wreck but her two long suffering assistants made me tune in. Brad is pretty much the real life version of Ugly Betty's Marc St. James (dear Michel Uri is still have a crush on you) . But I tend to like my men a little less prim and proper and little messier. Dare I say butcher- though I've seriously ha those perceptions and assumption tossed back at me-i know quite a few big butch looking he-men who are the vainest girly girls on the block and some slight, more effeminate guys who will cut a bitch. -I digress. 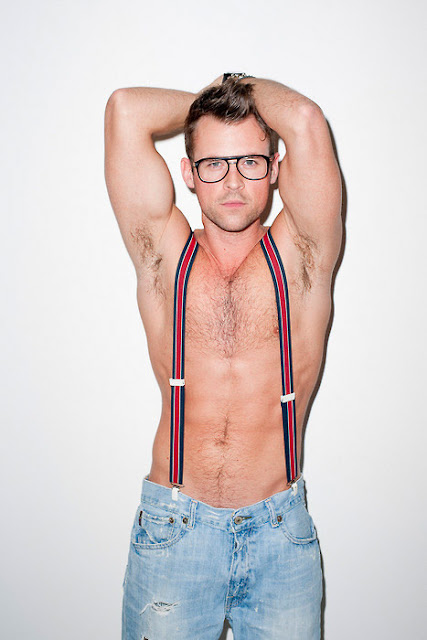 Posted by Andrew klaus-Vineyard at Wednesday, May 26, 2010