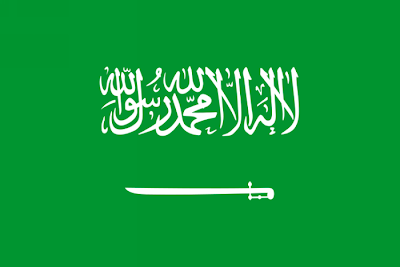 This is the first time a country has been chosen  for an Oh Fuck You Post- several African Nations actually are in the queue to receive similar treatment in the future however.  A 27 year old Saudi man was arrested after the following video he posted on you tube went viral. His punishment for this innocuous (kinda dull) video: a fine of 5,000 riyals (1,330 US dollars) 1 year in Prison AND 1,000 lashes! That's right a fine and imprisonment if he survives 1,000 lashes in publish whipping-for being gay. Had the video been explicit he would have been put to death immediately according to Saudi Law. This is one of the United States allies in the middle East? A nation  with huge investments in US business, a nation where ALL of the 9-11 terrorist hailed from... Oh Fuck You, Saudi Arabia. A government should not use the law to terrorize it's own people. A people should not fear their government, a government should fear it's people.

Watch the video after the jump if you like. This story sickens me.