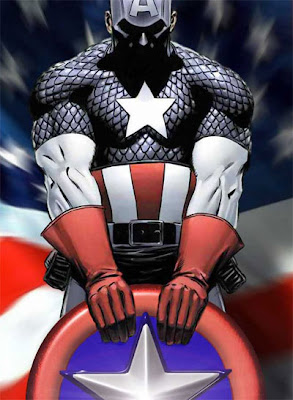 Marvel's First Avenger : Captain America film has finally found it's Mister Rogers. And my -oh-my ain't he pretty! Chris Evens (Fantastic Four, Push) will strap on the red, white and blue and face off against Hugo Weaving as the Red Skull in the upcoming superhero franchise starter. I actually think this is a great comic and a great story but what a hard sell after  the last decade or so of American presence in the world market. a film that sorta extoll's patriotic American military experimentation on humans might be a bit much for some. We'll have to wait till next summer to see. 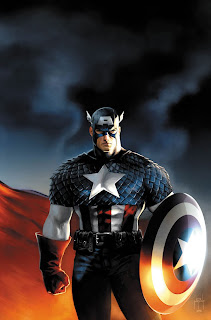 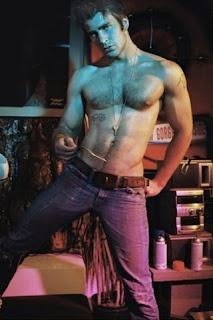 Totally gratuitous hot shots of chris from that infamous FLAUNT magazine shoot after the jump. 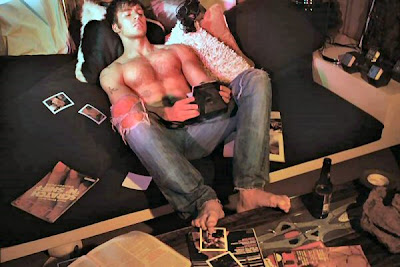 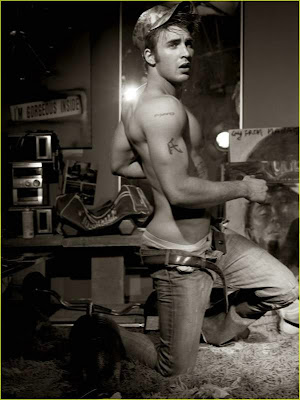 He is so sexy. That chest! I never really read Captain America.. so..