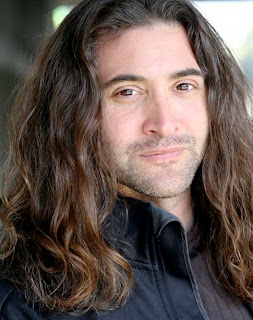 Suicide is often the last resort of long battles with depression. We all know this but it makes a person's death no less tragic. This week we have had two high profile suicides.  1980's child/teen actor Andrew Koenig ("Boner" from Growing Pains), son of Walter Koenig the iconic Mr. Chekov from the original Star Trek took his own life in Vancouver, British Columbia, Canada after going missing for nearly three weeks. He was 41.

Michael Blosil, the 18 year old son of Marie Osmond took his own life Friday night.  Reports are that Blosil jumped from the roof of his apartment building in Los Angels after a life-long battle with depression.


If you know someone suffering from depression, take them seriously. It's better to be safe than sorry, treat comments of suicide with severe scrutiny, intervene, get them to support services and to a doctor if you can. Having lost a number of friends to suicide myself, not to mention my own life-long battle with depression (it comes with the creative territory I suppose) I urge everyone to love themselves more, and love your friends and family. Our time is ever so brief.
Posted by Andrew klaus-Vineyard at Saturday, February 27, 2010