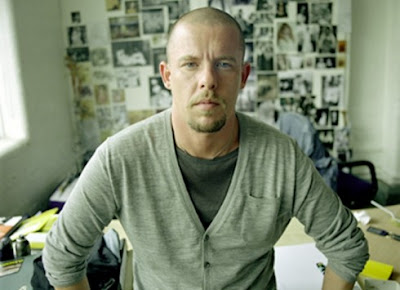 British fashion icon Alexander McQueen has died. He was 40 years old. The often avant-guard fashion designer was found dead in his home of an apparent suicide by hanging, just days after the death of his beloved mother Joyce. His muse and close friend  Isabella Blow committed suicide in 2007 and McQueen never fully recovered from the loss.  McQueen was briefly married to filmmaker George Forsyth in 2000 but the couple split a few years later.