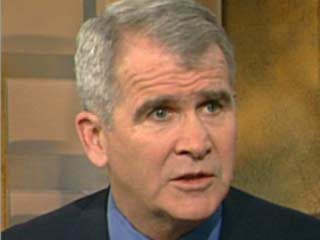 Statistics, and hard facts prove most child molesters/pedophiles are HETEROSEXUAL.
I'M SO FUCKING SICK of NAMBLA being mentioned overtime one of these arch-neoconservatives want to public gay bash in the name of national security.  Here's Olie on Fox New's Sean Hannity.


"Barack Obama now intents to treat [our soldiers] like lab rats in a radical social experiment, and it can be very, very detrimental. In other words, this isn’t about rights. This isn’t about fairness. It’s all about national security. And apparently, Mr. Obama has forgotten it. Now, here’s what’s next. NAMBLA members, same-sex marriages. Are chaplains in the U.S. military going to be required to perform those kinds of rituals? Do they get government housing?"

Let's not forget this is a man who got away with three felony convictions because of limited congressional immunity- a technicality.
Posted by Andrew klaus-Vineyard at Friday, February 05, 2010