Diggin' To China to Robert Pattinson: "Take a BATH!" 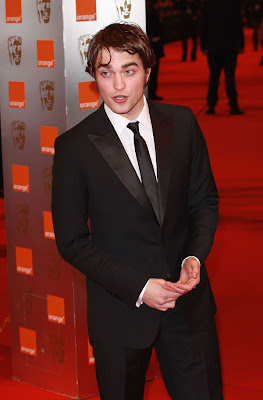 Seriously Robert "Edward Cullen" Pattinson, you showed up at the BAFTA's looking like this????  Hollywood and the British film industry's elite were on hand, for (with the exception of Avatar) a night of honoring serious film. I know it's been a while since you were in a "serious" anything other than a hangover but come the fuck on! Fashion desinger-icon-turned brilliant film director Tom Ford (A Single Man is one the top three best films I've seen all year.) was there- WASH YOUR HAIR! Seriously you look like you threw on a suit after a threeway with cheap lube. Gross. 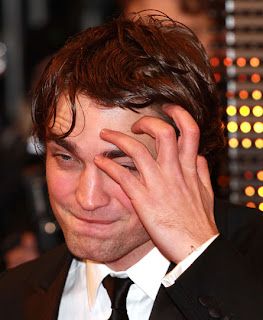 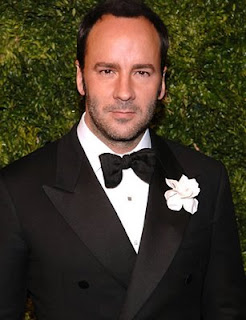