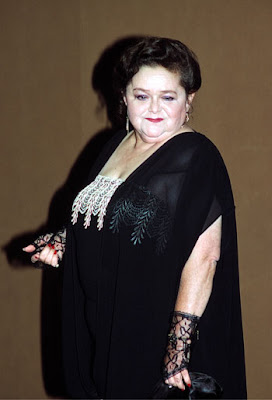 Today Hollywood lost one of it's most distinctive character actresses: 76 year old , 4' 3" Zelda Rubinstein. Rubinstein best known as the diminutive psychic Tangina,who comes to the aid of a suburban family besieged by the paranormal in Tobe Hooper and Stephen Speilberg's horror classic Poltergeist.

Zelda Rubinstein was also well know as a tireless HIV/AIDS awareness activist and worked to raise the visibility and dignity of little people in society as well as in the entertainment industry. 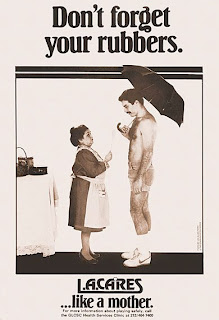 Zelda will be sorely missed.
Posted by Andrew klaus-Vineyard at Wednesday, January 27, 2010