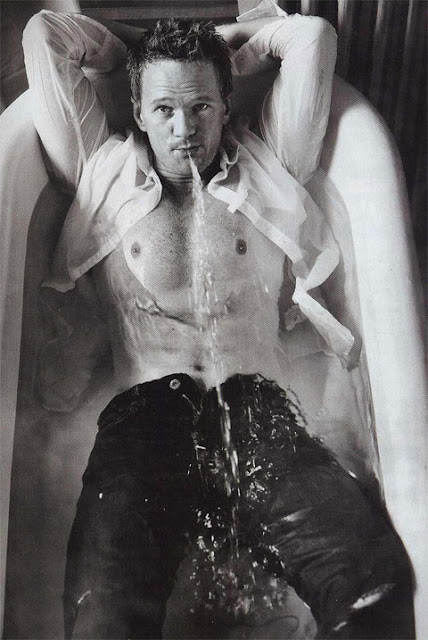 Neil Patrick Harris was voted Gay Man of the Decade by AfterElton.com (which is a rather rad site check them out) narrowly beating out Great Britain's own John Barrowman (oh I'm soooo torn on this- as my readers know I'm a huge Barrowman fan.)

Check out a great interview with Jimmy Kimmel fate the jump where NPH explains all about the Twitter war he inadvertently started against Captain Jack Harkness John Barrowman over the poll.