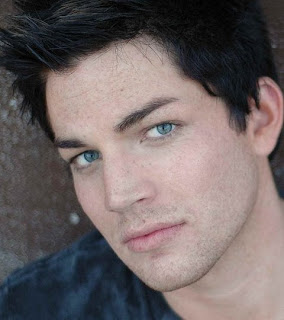 So, well, here we are again. Adam Lambert's much ballyhooed performance on the American Music Awards (sidenote- I rarely watch the show because it's a bit too radio friendly for my taste and I magically happened to turn the channel and ONLY caught  Adam's performance that evening-) Well The FCC complaints filed against ABC have been made public.
So what have we learned from this treasure trove of a paltry 500 complaints?

Read more of the delightfully wacky complaints after the jump including the now infamous FAGOTONI complaint.

I can't believe some of those complaints! I didn't see it live. I saw You Tube clips. I thought it was risque but not vulgar. If you're that concerned with what your kids watch, then don't let them watch it. Or tape it, review it, then let your kids watch if you deem acceptable. That's what my parents did with movies. I get so frustrated with conservatives who make complaints like this when they need to be policing their own kids and not raise everyone else's. That first complaint was laughable. I've never seen Lady Gaga fully dressed. I still like her. There's a Facebook group now called Pray For Adam Lambert that is trying to get people to pray for his conversion to Christianity. It makes me mad. They're pushing their beliefs on him. I think they hurt Christianity more than help.