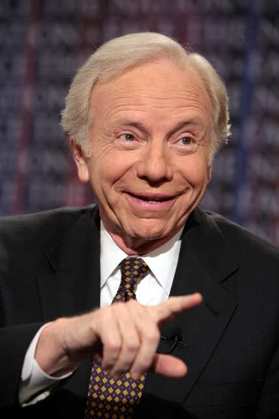 As a man of the Jewish faith some people assume I must be  a fan of Sen. Joe Lieberman (formerly a Democrat, Now an "Independent"-Still a Jew) but I am not. In fact I hate the man's guts. I hated him even before he was picked as Al Gore's ill-fated running mate in the stolen 2000 election. So, alas, he's had this coming from me for a LONG time.

Listen to Joe Lieberman  talk about how we should preemptively bomb Yemen...um great plan there Joe.  This is the same man who thought Guantanamo Bay was "a first-class Facility" Joe you are not "independent" you're just a Republican-wanna be who couldn't get in their club, kinda like the way  country clubs used to deny Jews membership.