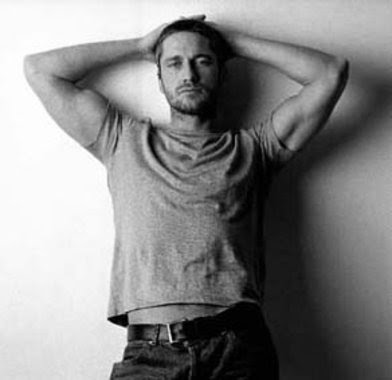 I get sorta speechless at the site of Gerard Butler. Tall, buff hairy and scottish... what's not to love right? Oh and he likes the boys and much as the ladies! (well probably more as most of have experience with bi-guys ) 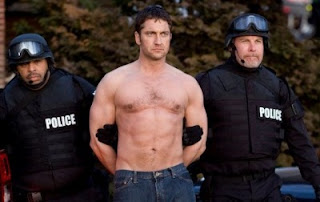 “I talk about my sexuality,” he says, “But it’s always glossed over. People seem to shy away from the issue. Whenever it is discussed, its distended and exaggerated. Gerard Butler is gay. No I’m not. I don’t know myself what I am so it can be bewildering to see that being plugged. I have been in relationships with women. And men. That doesn’t make me gay. That doesn’t make me straight. Its hard enough to go through these things in my mind without being scrutinised about it so there are times when you want to close the door and say my sexuality is my own personal business”


Thank you thank you thank you- not for being into men swell- but for stating this waaaay back in 2004 as you were busting that might fine beefy ass of yours to become a star in Hollywood in films like Tomb Raider 2:Cradel of Life and the Brit-indie tear jerker feel good film Dear Frankie before becoming the most ridiculously buff daddy fetish inducing sexpot since Hugh Jackman.
Sweet ass after the jump.

Adorable joke at the begging of anIrish interview for Rock-n-Rolla prompts  Gerry to mention his former heroin problem in his early twenties and the 16 or 17 lucky guys he's shagged -oh and asks all of Ireland's forgiveness for a terrible onscreen Irish accent.