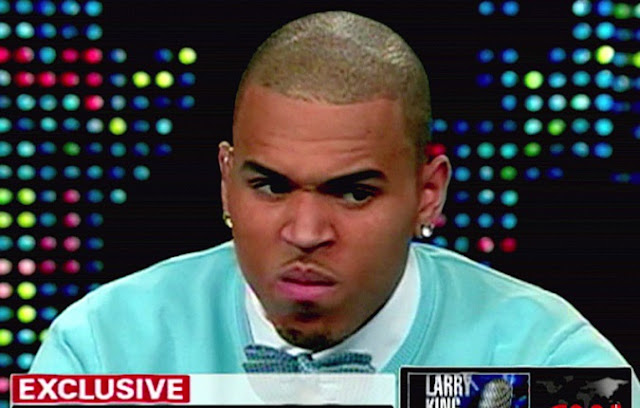 Good Morning America has made the double standard imposed on Adam Lambert laughable today announcing proudly (convicted felon) Chris Brown was booked to perform on GMA. ABC is sending the message to millions of young people it's totally fine to commit a felony like- BEATING THE IMMORTAL FUCK out of your girlfriend -as long as you are straight. Lambert broke no laws but has been black listed from ABC for his  now legendary performance on the AMAs and his "unrepentant" attitude that followed. I admire him for not apologizing to the media for is performance- there was no need to. He didn't do anything wrong (other than shockingly sing poorly-the sound at the AMAs sucked uniformly)   Chris Brown (as you may recall) was convicted of assault after he beat pop singer Rihanna mercilessly earlier this year.

It's ridiculously shocking the amount of press this story has generated. Nothing Adam Lambert did on the AMA's was really worth a second thought. The performance wasn't even that great-teh aforementioned sound issues- but it's the blatant homophobic double standard that has come to light that keeps me engaged here. ABC and Good Morning America with the  booking of Chris Brown are sending the message that violence against women is completely acceptable if you sort-of say you are sorry afterwards but a kiss between two men is absolutely unacceptable, end of story.

So to recap if you are straight its okay to do THIS to your girlfriend and still be on television: 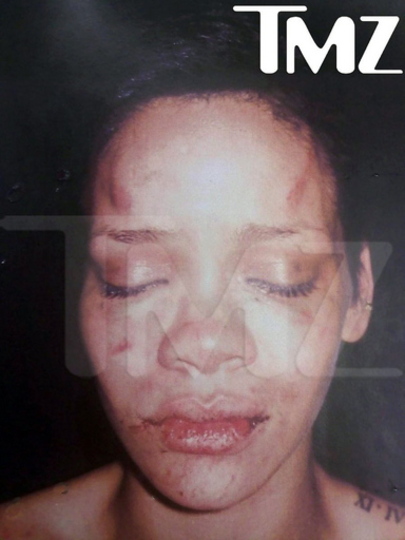 But it is not okay to do THIS: This is the crime to ABC and Good Morning America. 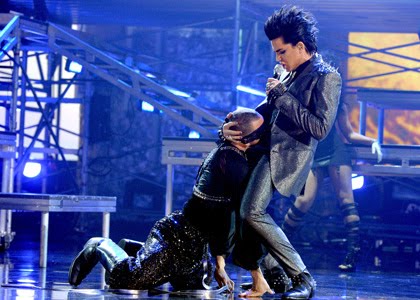