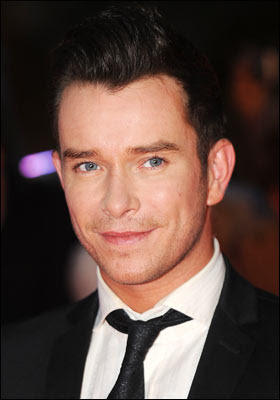 33 year old openly gay Irish pop star Stephen Gately has been found dead in his hotel room while on vacation in Palma, Majorca. No word yet on cause of death. Gately recently reunited with his former boybanders in the hugely successful BoyZone with a new album planned for 2010. Stephen Gately is survived by his husband Andrew Cowles. Gately and Cowles wed in a Las Vegas ceremony in 2003 and then more officially in 2006 in London. 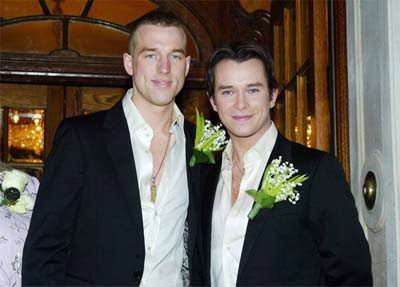