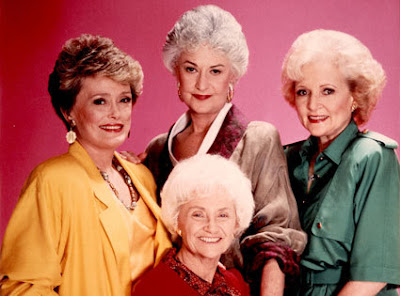 Um yeah. he has lovely tidbits of bullshit homophobia and not-so-subtle racism like:

Many studies have been done on why the gays love The Golden Girls, but science can’t fathom the moral challenges and social upheaval of those historic times. The 1980s was an epoch of President Reagan’s manly wisdom and the terrifying threat of Cold War annihilation. America had sobered up from the flashy lights of 1970s disco. We were skipping all night cocaine and sex parties to focus on our careers. Spiritual leaders like Jerry Falwell were telling us that Christianity was in the majority again. On the other side, there was a subculture of homosexuality creeping up on our youths. It gave them an excuse to wear tight jeans and to sneak off to public parks for quick releases with hairy men of different ethnicities.

Ridiculously bizzarre assertions abound about how not even CSI:Miami can save Florida for the straights. You kinda have to read it to believe it.

Side-note- ChristWire is a huge supporter of Sarah Palin. Beware