I love you, Barney Frank 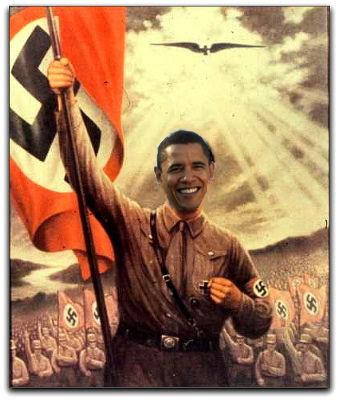 "Why do you continue to support this Nazi Policy"
Why do upper middle class WHITE Americans chose to be so insultingly ignorant? If you don't like a governmental policy that does not make it NAZI ? Nazi's exterminated many members of my family. Nazi's propagated the worst institutionalized genocide in the is history of mankind, and in the modern epoch no less! For this suburban asstwat to compare HEALTH CARE REFORM to Nazism is so foul , misguided and ignorant..... ooh I feel a hate crime coming on!
I digress... So She , this ignorant piece of entitled middle-class American bourgeoisie asks the question above to Barney Frank, gay ethnically Jewish Democratic senator form the state of Massachusetts Senator. His response makes me truly proud to be an American.

We can disagree about health care reform, but there is no excuse for this ignorance. Trust me I've got a laundry list of issues with President Obama about unfulfilled campaign promises. I live in Oregon- I pay high taxes, and don't have equal rights. I have friends serving in silence in the military knowing at any moment their careers could be ended just for being who they were born. But this ignorant comparison is too far. During the campaign the Right swore Obama was a Muslim terrorist (unaware seemingly of American domestic terrorists like Timothy McVeigh, Dick Cheney, Terry Nichols) They refuse to accept if you are born in the state of Hawaii you are are an AMERICAN, if you have an AMERICAN parent, then again... you are AMERICAN... Ignorant! 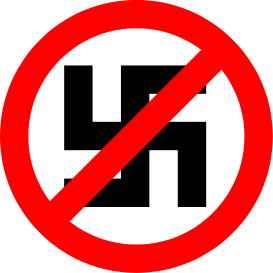