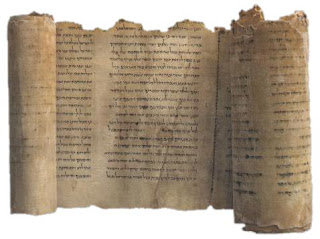 Biblical scholars have long argued that the Dead Sea Scrolls were the work of an ascetic and celibate Jewish community known as theEssenes, which flourished in the 1st century A.D. in the scorching desert canyons near the Dead Sea. Now a prominent Israeli scholar,Rachel Elior, disputes that the Essenes ever existed at all - a claim that has shaken the bedrock of biblical scholarship (via Time)