A is For Accident- B-sides 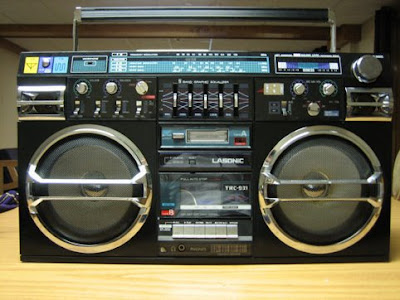 As some may know my band A is for Accident is releasing our new album Selfish on February 24th. We are super super excited for everyone to hear all the songs on this record as well as see their eventual visual components. Yes we are crafting "visual aids" for each of the 18 tracks. The videos will later be combined and plans for a DVD release later this year are in the works so stay tuned!
In other news we are working on a follow up of sorts already- yes before the record even comes out! It's called The Good Prince and will be a concept mini-album around fairy tales and storytelling in general. Look for it in late summer/early fall.
We've had some lovely feedback from folks about the record so far and the current single Leningrad (silver lining) so check out it's impossibly titled b-side Polar Twin Stars sing Ex Machina