SOOO Okay, the husband's birthday shindig was last night and lovely at the EAST BURN (which was a little too loud and frat party like for my taste but we had fun none the less)
So I have this laundry list of topics that I have been meaning to post about.
so here's a first look at the new Sundance shocker and oddly punctuated Bruce La Bruce film
OTTO; or, Up With Dead People
The look of the film oddly reminds me xxxxxxxxxxxxxxxxxxxxxxxxxxxxxxxxxxxxxxxxxxxxxxxxxxxxxxxxxxxxx
(all those x's will be filled in with the name and links to his stunning work but his god damn name escapes me) 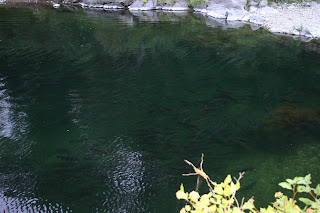 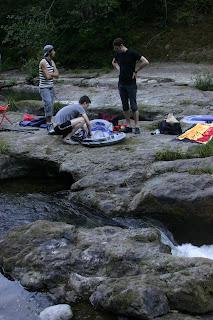 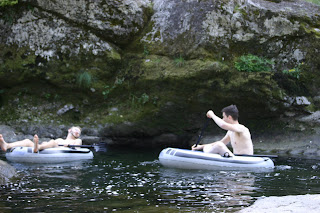 Days like today remind me I live near paradise.Today was spent with the boys from GayCondo in the wilds of Washington State.
Posted by Andrew klaus-Vineyard at Saturday, September 13, 2008