So... after a few delays we are in pre-production on a new somewhat lengthy short film called Inheritance. Looks can be VERY deceiving in this horror-comedy. Here's some EARLY make-up tests of lovely actor (and co-writer of my up coming book... more on that later) Matthew Kern becoming something called a Mock. We hope to have a nice little behind the scenes piece when we're wrapped in mid April.  The amazing make-up effects through out the film were created by Taylor Vineyard and Burnt Latex Productions. The film is visual a huge departure for me both stylistically as well as the content. I deal with haunting and death all the time in my work but this is a really different take on my  themes and I hope everyone enjoys it as much as we're enjoying it. 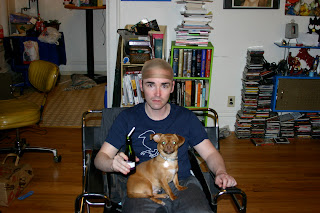 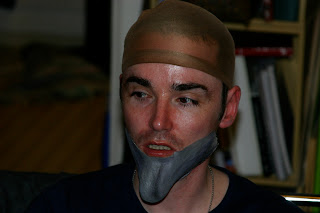 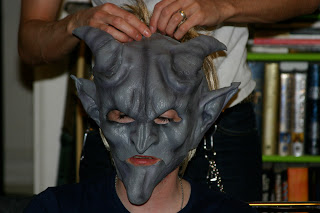 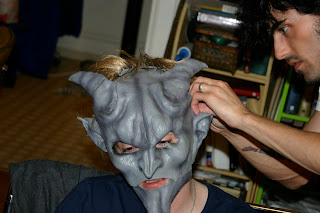 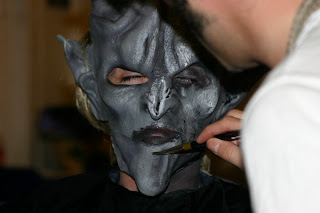 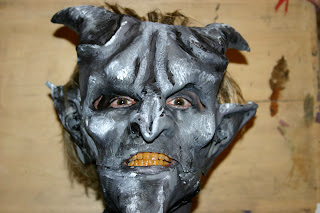